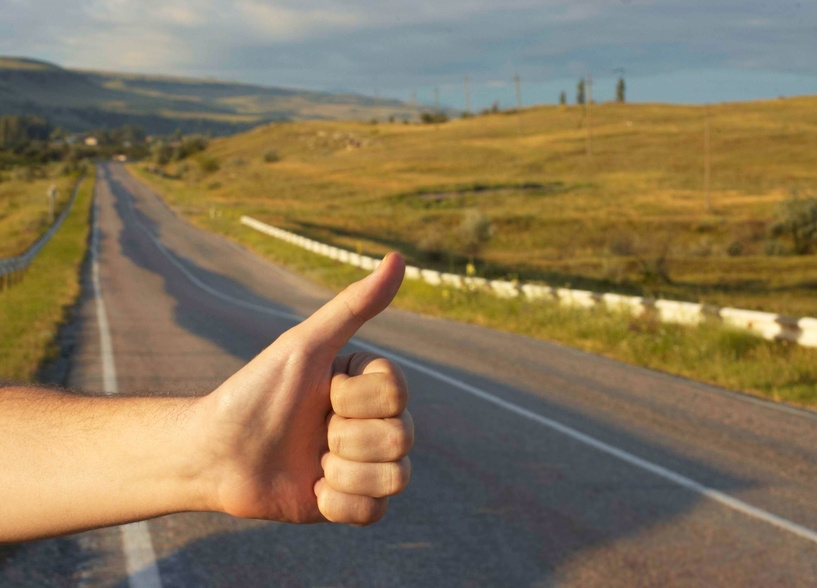 Being in the right place at the right time can get you some great subject material.  I used to hitch-hike back 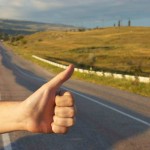 and forth between Chapel Hill NC and Kill Devil Hills NC during my college years.  One time a guy in an old rusty cadillac picked me up.  His license plate said “Jack and the”  Turned out to be none other than the musician 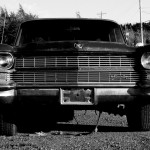 featured in this video; “Michael Kelsh”. We struck up a conversation about who we were and what we did.  When it came time for a senior project for school I rang him up and we scheduled the shoot.  Fellow students LeeAnn Woodard and Jim Kinney contributed to the production.  Michael was playing for Southern Culture on the Skids at the time and he invited some of them to appear in the video.  It was fun setting up different scenes all over the area.  When we revealed it in class it became an instant hit.