I shot this video in the fall of 1987 after acquiring my first professional video camera.  The video was edited with Jody and Mike from Atlantic Video Production of Virginia Beach. 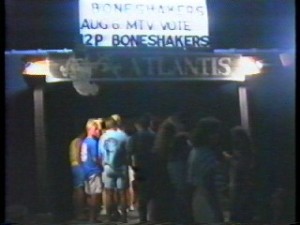 This was during the early days of MTV and an up and coming band from Virginia Beach had just released their first MTV Video.   We used a strobe effect on the low-light footage and mixed in a variety of handheld POV Cut-Away Shots.  The music was recorded from a live feed from their audio mixer. 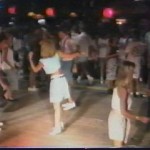 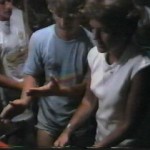 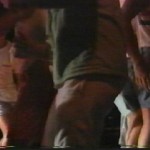