My career spans an interesting time period.  When I graduated from UNC-Chapel Hill with my degree in RTVMP (Radio, Television and Movie Production) it took an entire tractor 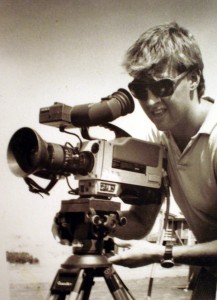 trailer full of equipment to run a decent production and video cameras still used picture tubes.  I had solid skills on all sides of this.  My first camera was a DXC3000K Manufactured by Sony and was a first generation CCD (charge-coupled device)style camera and my footage looked much better than the network standard at that time.  When computer editing came out in the early 90’s you got a virtual computer based program that mimicked the hardware I was used to using.  This gave me an excellent point of reference to learn and master computer editing and video encoding standards.

I moved to Wheeling WV in 1992 and met an old school journalist by the name of Joseph Tarantini.  His ‘on-air’ name was Mark Davis and he had worked at WTRF since the early days of television. 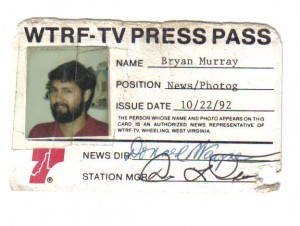 Back then all reporters and announcers with ethnic names would change them to something that sounded mainstream for the time.  He was a treasure trove of information and had been under-utilized by the station.  I worked weekends (the most unpopular shift) with him.  It was great to learn pure journalism and how to report by just the facts.

Over time he and Igarnered some acclaim 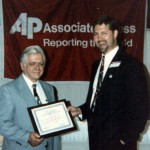 and moved onto travel reporting.  We figured it to be a great way to travel on the stations dime, while providing a valuable service. Viewers enjoyed the “Tri-State Travel Series”.  Most destinations were to be reached in one tank of gas.  It was one of my career highlights to win an AP Award for Photojournalism under his tutelage.

Mark passed away in 2011 and I will never forget the valuable skills he taught me.  I will miss his engaging conversations and unbiased view of the world.  Here are a few of the segments we produced in no particular order.  They are all stand alone complete reports.  Just click on the image: 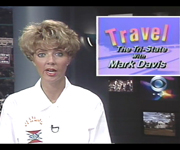 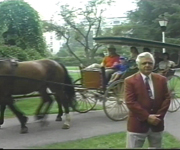 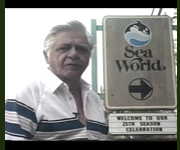 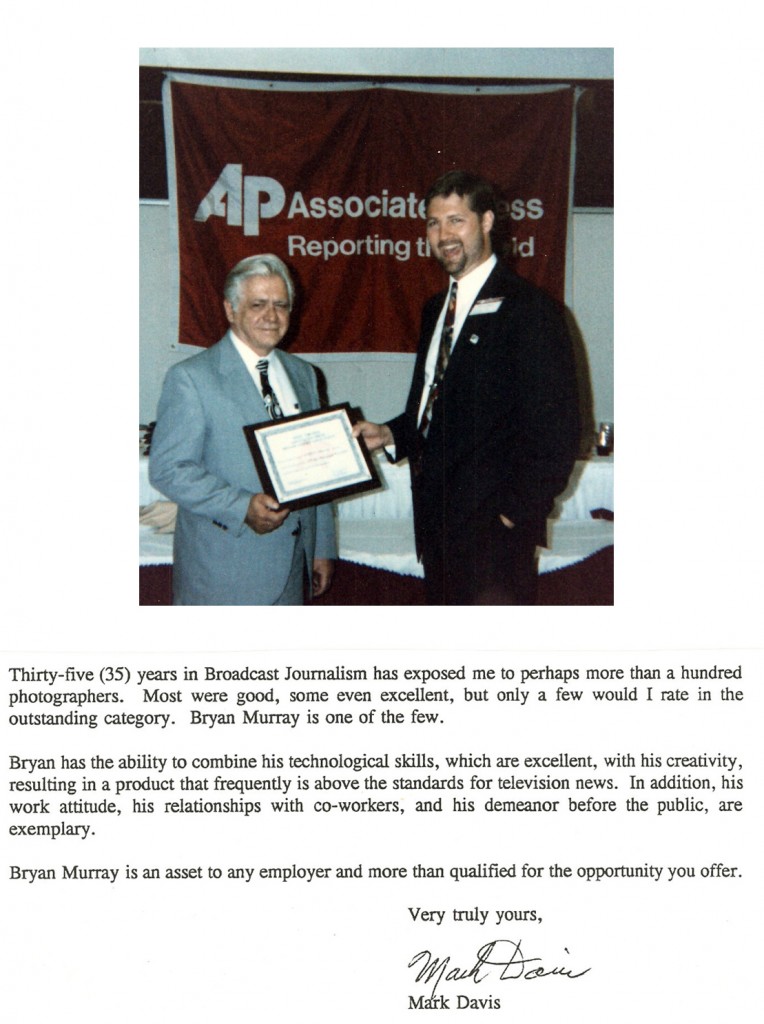 Doc Couture led the Eastern Surfing Association from 1972 until his death in 1989. He was a tireless advocate of the sport and the Mike Marsh Scholarship Program continues to this day. I was the first recipient of this scholarship and credit Doc for instilling a sense of giving and sharing my love of surfing with others through my media work. This is a great place to get your christmas trees.

I used lavalier microphones, fill lighting, unique angles and camera movements to bring this story to life. We hiked out with local Agricultural Extension Agent John Miller for the story. 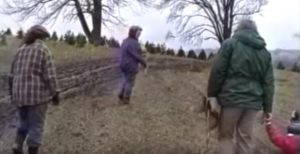 Here is their address if you want to check em out.

The first real winter swell is a celebrated event. 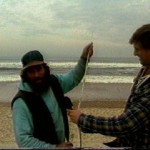 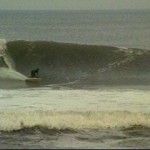 I wanted to thank the many surf-journalists
that have picked up the torch. It is awesome to see wall to wall coverage of the Outer Banks Surf Scene. To those of you lucky enough 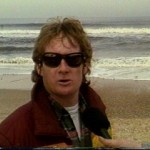 to participate, know that there are many of us that wish we could join you. Keep up the great work.

This clip was from one of those many classic winter swells of years gone by and features a solid crew of Outer Bankers.