Steel City Surfers Film now available on Amazon Prime. Contact me bmur@surfdogmedia.com for a personalized DVD or to schedule a screening. We have postponed our May screenings in Va.Beach and Outer Banks. Future screenings to be anounced for Pittsburgh PA, Cleveland OH, Erie PA, and Bend Oregon. The Premiere was held at 7 Springs on March 14th, just one week before COVID-19 closed down our venues.
SteelCitySurfers Press Kit Download
Please follow and like us:

Early snowboarders designed and rode boards that emulated surfing.  As the sport evolved it was influenced and shaped by popular culture.  Gymnastics, Skateboarding, Alpine Skiing and Ski Schools all played a roll in shaping the culture.

Many modern snowboarders have never ridden a wave on a surfboard.  Those of us that still like to surf the snow can now ride and compete on purpose built boards that pay tribute to the original snowboard surfers!

The Travel and Tourism Industry caters to the need for recreation.  It can be hard work making sure that your guests are having fun.  While working at WTRF, Mark Davis and I traveled around visiting area attractions that are within driving distance of Wheeling WV.

Here is a period piece about one such resort in Canaan Valley WV.  This is an old dub (copy).

I had the pleasure of working with Sonny Miller and Ira Opper  on Surfer Video Magazine.  His career was amazing and he made the jump to hollywood and got to work on many major motion pictures.

This segment aired in an episode of Surfer Video Magazine on ESPN. I shot most of the footage and all of the interviews. Frontline Video and Film produced the series from 1987 to 1991. 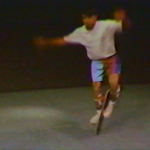 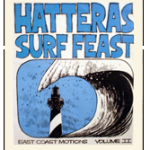 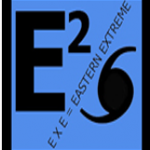